The real Stars of this show… our amazing hosts! 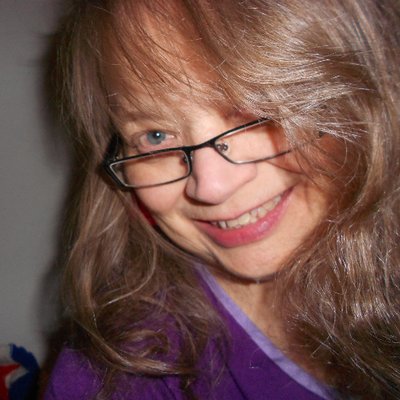 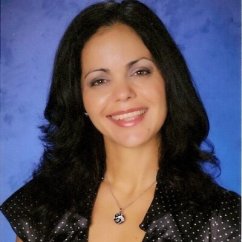 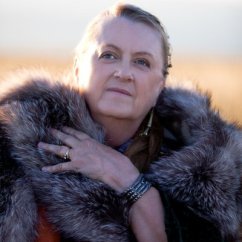 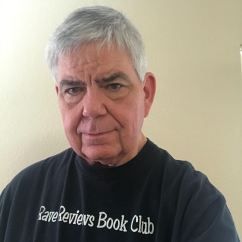 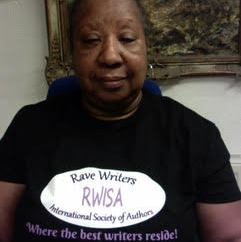 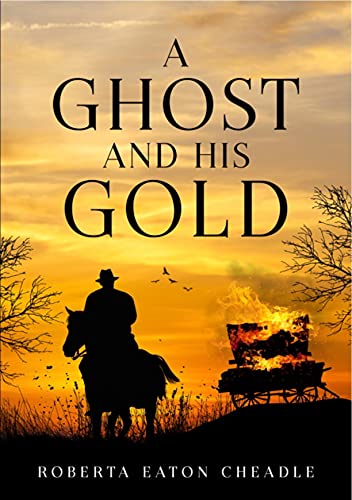 After Tom and Michelle Cleveland move into their recently built, modern townhouse, their housewarming party is disrupted when a drunken game with an Ouija board goes wrong and summons a sinister poltergeist, Estelle, who died in 1904.
Estelle makes her presence known in a series of terrifying events, culminating in her attacking Tom in his sleep with a knife. But, Estelle isn’t alone. Who are the shadows lurking in the background – one in an old-fashioned slouch hat and the other, a soldier, carrying a rifle?
After discovering their house has been built on the site of one of the original farms in Irene, Michelle becomes convinced that the answer to her horrifying visions lie in the past. She must unravel the stories of the three phantoms’ lives, and the circumstances surrounding their untimely deaths during the Second Anglo Boer War, in order to understand how they are tied together and why they are trapped in the world of ghosts between life and death. As the reasons behind Estelle’s malevolent behaviour towards Tom unfold, Michelle’s marriage comes under severe pressure and both their lives are threatened. 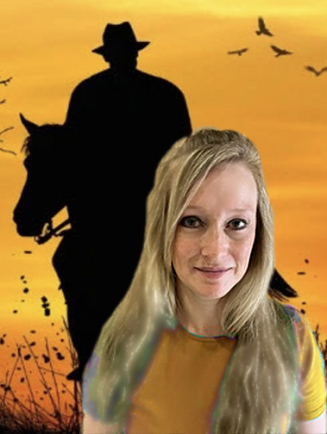 Roberta Eaton Cheadle is a South African writer and poet specialising in historical, paranormal, and horror novels and short stories. She is an avid reader in these genres and her writing has been influenced by famous authors including Bram Stoker, Edgar Allan Poe, Amor Towles, Stephen Crane, Enrich Maria Remarque, George Orwell, Stephen King, and Colleen McCullough.

Roberta has short stories and poems in several anthologies and has 2 published novels, Through the Nethergate, a historical supernatural fantasy, and A Ghost and His Gold, a historical paranormal novel set in South Africa.

Roberta has 9 children’s books published under the name Robbie Cheadle.

Roberta has worked in corporate finance from 2001 until the present date and has written 7 publications relating to investing in Africa. She has won several awards over her 20-year career in the category of Transactional Support Services.

Thank you for supporting this author and she’d love to hear from you.  Please ensure that you leave a comment below or along any stop of the tour for your chance to win in her random giveaway!

What Our Friends Are Saying…

4WillsPub at times, refers projects out to Associate Partners who we deem as reputable sources for your literary needs.

*For Formatting, we recommend…